The Phantom Thread is a film that might very well challenge your notions of what is ‘interesting’ in a film. Why do we watch what we do? Is it to watch the unfolding of a story, to see characters progress in an arc, to change and grow along with our expectations of what should move us? Is it to be enthralled with spectacle – the dizzying heights that Hollywood is capable of giving us is absolutely something that gets people to sit through films – soaring emotional moments or dramatic back stabbings? Is it that we may feel a sense of emotional catharsis as we suffer or mourn along with characters? There’s a good chance that any of these may be reasons that you would sit happily along with the characters in a film. 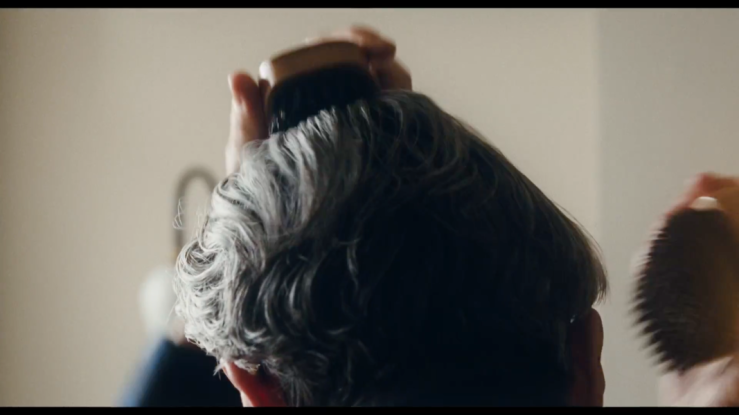 What though, of a film that was more focused on the construction of the film itself? What if the film had less to say about ‘why’, and instead focused almost entirely on ‘how’? 2017’s ‘The Phantom Thread’ by Paul Thomas Anderson, is just one of many films in a long line of films that uses it’s form to accomplish it’s aims beyond that of just telling a simple story.

In the film we are introduced to a variety of characters who’s ambitions are never made terribly clear to us. Are they workaholics? Are they depressed? Are they full of malice, or passion? Yes. In much the same way that we aren’t terribly linear as people, why then should these characters live within an expectation of linearity? PTA’s answer is not to lead us along down a path with these characters, but to instead allow us to inhabit their spaces.

The magic then in this film comes from the construction of the film. Every shot is achingly beautiful in it’s framing. Characters are sensually lit against absolutely beautiful set pieces. Doors open and shut within the house in a way that we as the audience can tangibly feel. It is these spaces that I wish to occupy as a movie goer – I want to feel the creak of the floor-boards under my feet, I want to hear the snips of busy scissors as they look to achieve artistic perfection, I want to smell the foods being prepared in old kitchens and meant for hungry bellies. It is these physical sensations that PTA so masterfully heightens that makes the film so thrilling for me. Are our characters interesting? Immensely. But *how* does he get us to feel that interest? Through heightening our senses in the same way that these characters might feel attachment to the world around them. 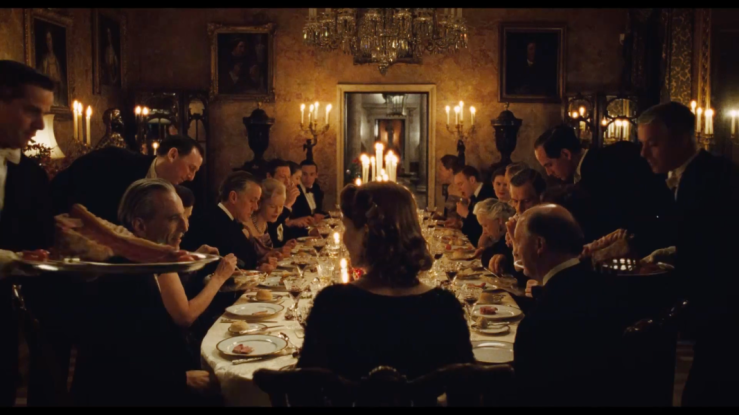 Reynolds is obsessed with his creations – his magnificently beautiful and expertly crafted dresses and gowns are known the world over. When we are confronted with the level of care and detail that he takes in accordance with every single piece of the process of their creation, it is the film showing us a small part of how he sees his own creations. We as the viewer are invited then into the sensuousness of this process by the film. We are not a third party examiner, we are there in the house. The snap of the rulers, the hurried footsteps to meet rushed deadlines, the quiet that surrounds the contemplative creative process – I think that in choosing to show us these ‘hows’ of this world with such care, we’re delivered with a rewarding experience that we get to sit in and absorb. So, no, not a lot ‘happens’ in this film and there are certainly character arcs and lessons learned and all of the standard things that we look for with most films – but to get past this point, to stop worrying about what is going on and instead looking at what is happening, that is where the true magic of this film lies.

Don’t be afraid to watch films for something other than their plot. Oftentimes there are many more treasures to be found in this way that you might miss otherwise.